On February 17, 2017, 18 MYBASE (Motivated Youth Building All Self-Empowerment) youth traveled to Albany to attend the NYS Association of Black and Puerto Rican Legislator (NYSABPRL) Caucus’ Youth Summit. At the summit, the youth learned about the New York State legislation process, participated in several workshops revolving creating and implementing laws and legislation, and met both Brooklyn and State Assembly Member Tremaine Wright of the 56th Assembly District (Brooklyn) sponsored and hosted lunch for MYBASE and other community members/leaders from the 56th District.  Participating in the annual NYSABPRL Caucus has provided our young people with an opportunity to understand the legislative process at the state level and to meet many elected officials and community leaders in New York State. 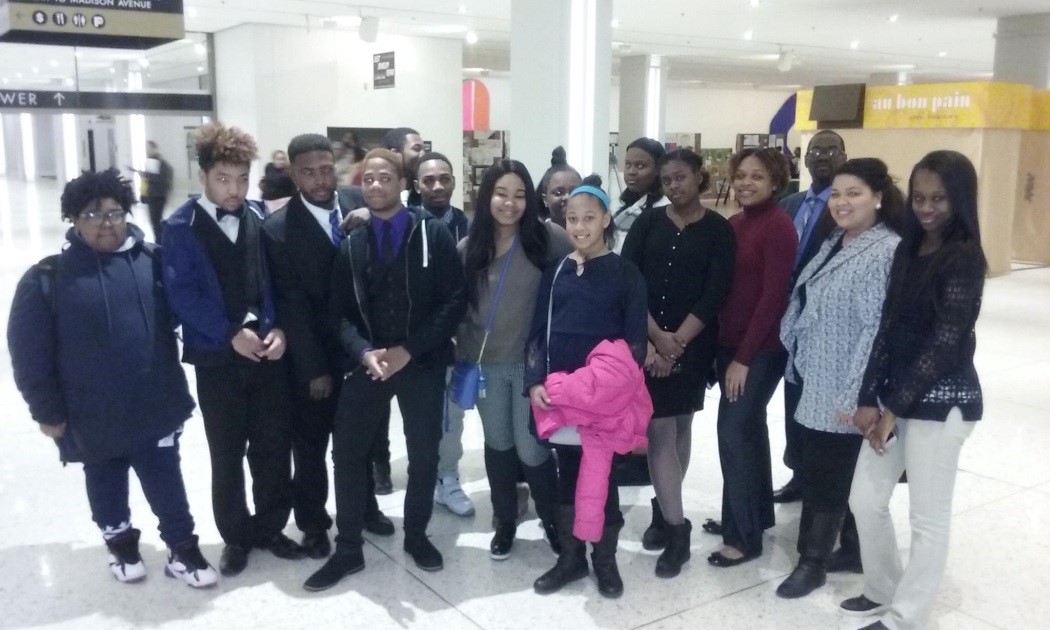 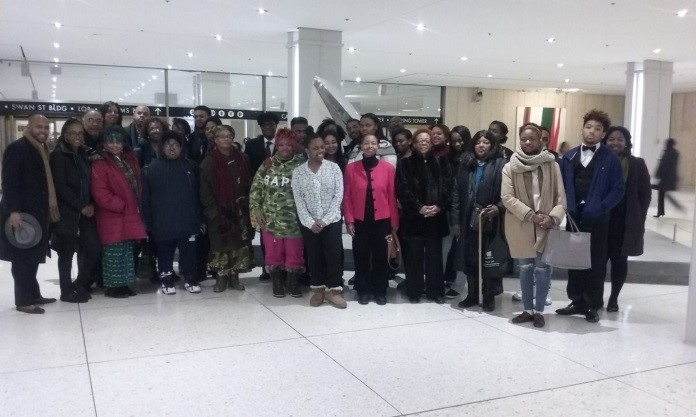